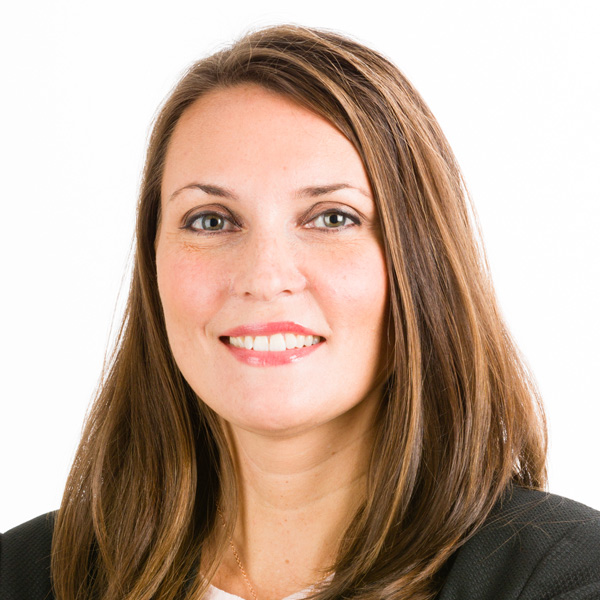 Melissa Danielson is a partner in the Indianapolis office of Kightlinger & Gray, LLP. After graduating from Harvard University and the University of Virginia School of Law, Melissa practiced law in California but subsequently returned to her native state of Indiana.  Melissa has extensive litigation experience in a variety of substantive legal areas, including Trucking and Transportation, Premises Liability, and Products Liability. She focuses her legal practice on defense of institutions and individuals in tort litigation and pre-litigation counseling, with a large portion of her work devoted to trucking-related matters.  Melissa strives to deliver sound, results-oriented advice to her clients in an efficient and cost-effective manner.  Her work includes representing clients in the Indiana Federal and State courts in motion practice and in trials before juries and judges.

Melissa also appreciates the impact of diversity in the court system. Between 2007 and 2014, she served as a member of the Indiana Supreme Court Commission on Race and Gender Fairness. She has been actively involved in soliciting public input about the state of race and gender fairness in the Indiana courts and undertaking initiatives to promote justice within the legal system. Melissa’s work on the Commission reflects Kightlinger & Gray, LLP’s strong commitment to diversity and inclusion within the firm and beyond.

In her personal life, Melissa enjoys spending time with her husband, Nate, and two children. She is involved in fundraising efforts for several charitable organizations, including Best Buddies Indiana and Down Syndrome Indiana. 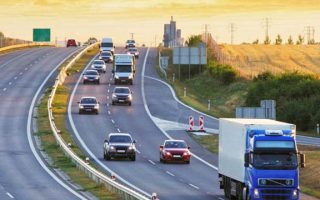 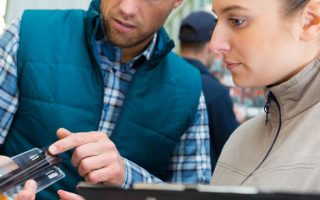 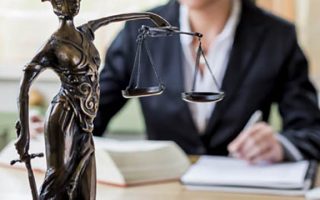 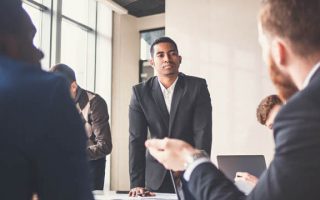 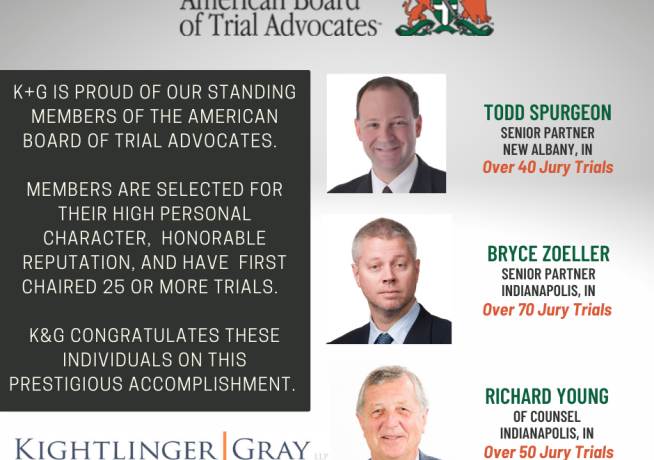 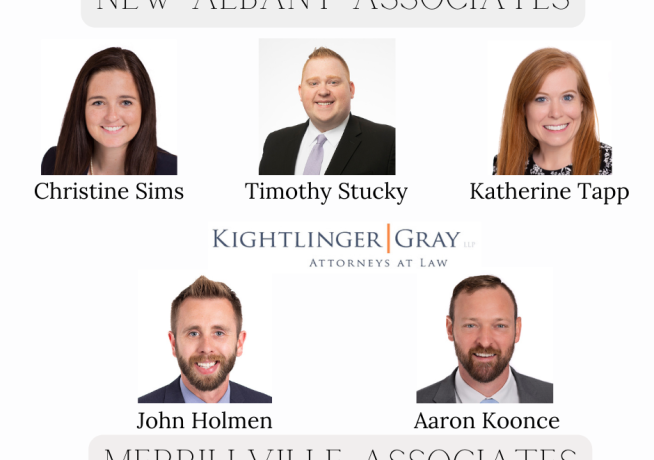 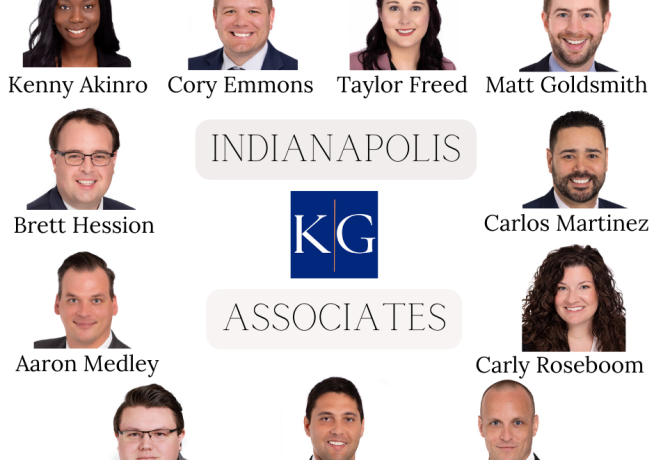 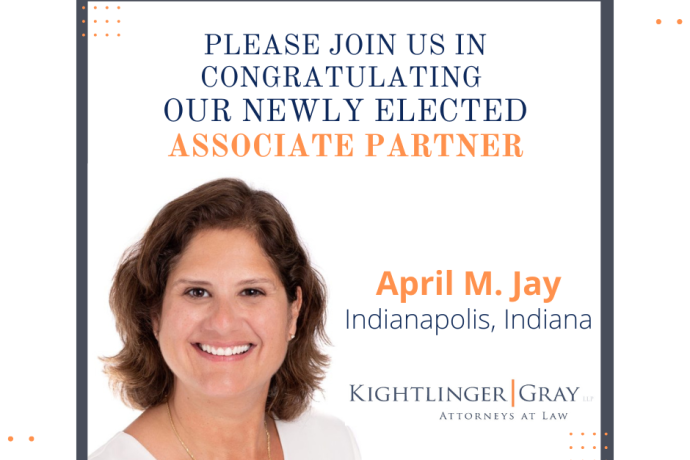 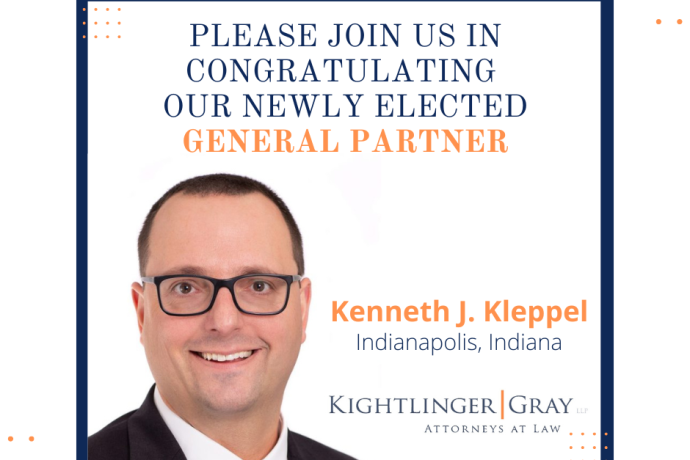